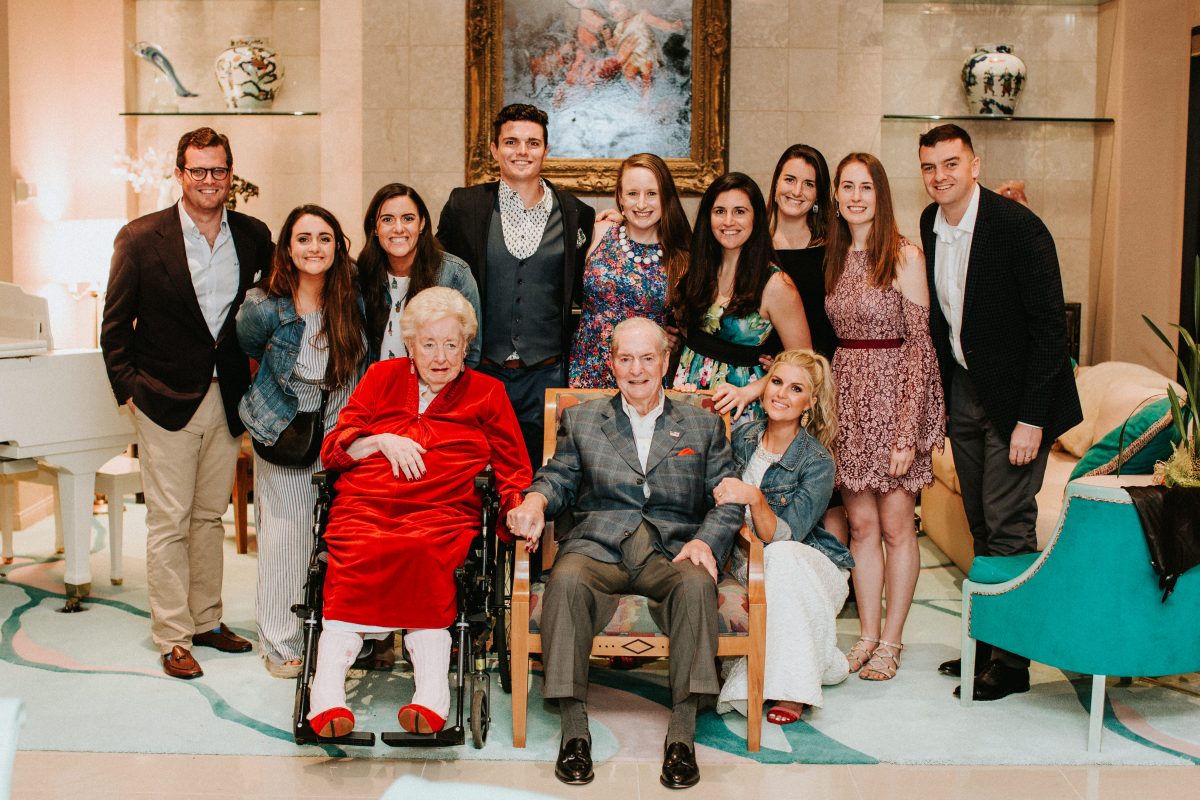 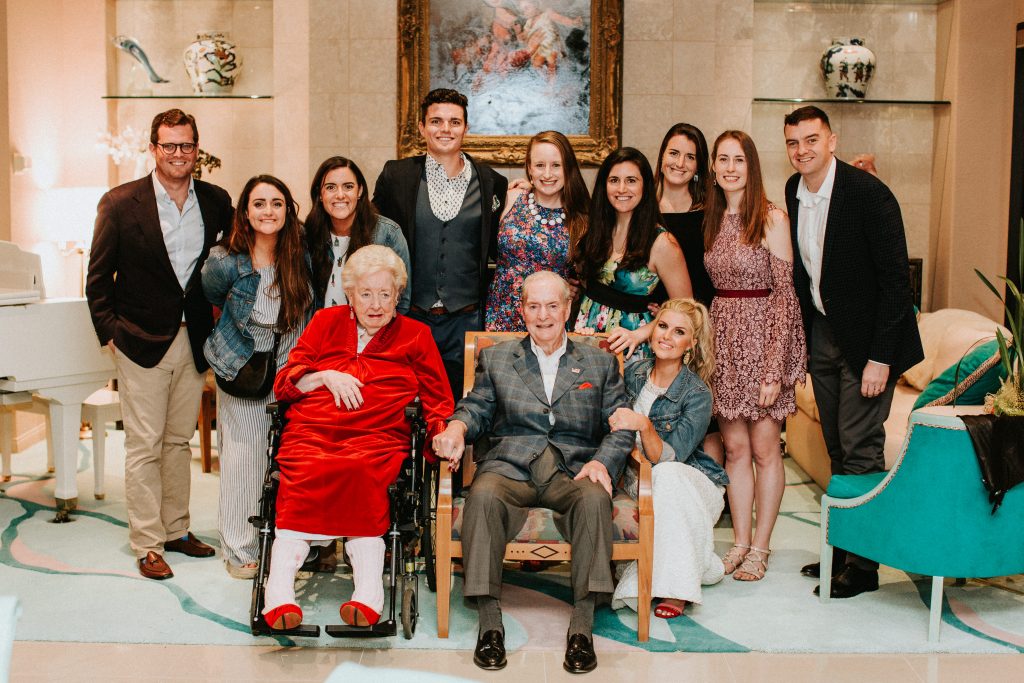 Last year we gave you The Story of the Shamrock, which feels fitting to revisit as we celebrate St. Patrick’s Day this month. Founder Jack McGraw’s Irish Catholic heritage is a huge part of his identity as an individual and a businessman. A son of an Irish immigrant mother, Jack grew up in a working-class family. His humble beginnings instilled a certain modesty in Jack that has remained even after achieving the level of success he has. Growing up, Jack was (and still is) a man of faith. His devotion to the Catholic church remains strong as he attends mass daily and is a pillar in the Catholic community.

Jack’s work ethic stems from growing up in a family that knew and appreciated the value of hard work. Brick by brick, he laid the foundation for the McGraw Group / Pacific Specialty Insurance Company through resourceful tactics all while maintaining his moral prowess. Jack used his innate charm and outgoing personality to forge lifelong professional friendships that ultimately lent themselves to the growth of his company. As a leader, he ruled with an iron fist but a soft heart. Jack made a point of knowing every single person he employed and greeting them each daily. It is fitting that his last name ‘McGraw’ (pronounced mo-grás) means ‘my love’ in Irish. Jack takes so much pride in his work, his community, his faith, and his family.

On a personal level, Jack is the ultimate family man. He is the proud husband to wife Joan, the brother to twin sister Jane, the father to three children, and grandparent to nine grandchildren and many others he has taken under his wing and cared for. Jack has recently embraced a new role as a great-grandfather, another feather in his highly decorated cap. Secondary to his family, Jack is a proud member of the Boys Town Board of Trustees, an initiative that provides love, support, and education to at-risk children. Jack is a leader and an advocate for those who cannot advocate for themselves. He was inducted into the Insurance Hall of Fame by Insurance Business America in 2017, his feature celebrating his seven decades in the industry.

In the spirit of the holiday, we remember that Jack is the ultimate Irishman.

“May neighbors respect you, trouble neglect you, the angels protect you, and Heaven accept you.”