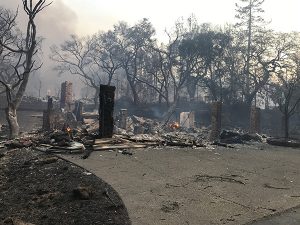 Working in an insurance claims department doesn’t always allow an individual the kind of rewarding feeling that accompanies most jobs well done. Claims specialists are interacting with people who have had an accident or are dealing with damage to a personal belonging, vehicle, or home. There is often some strife and a sense of urgency behind these requests and rarely any time to say “thank you” for a successfully submitted claim. That’s just the nature of the business: lots of hard work, very little praise. This all changed during the California fires this fall when the PSIC claims department rose to the occasion to aid those who were dealing with the mass destruction of these formidable flames. To our claims team, the level of widespread damage was unlike anything they had ever seen. Hundreds of structures insured by PSIC were either demolished or heavily damaged. People lost homes, offices, and personal items. Some people lost everything.

For our vice president of claims, Cory Candelario, the path of the fire turned personal when his relatives had to flee their Santa Rosa homes to avoid the deadly flames. Both his cousin and aunt lost their homes. Every member knew someone who had been impacted in one way or another by these fires. This was more than just a disaster that was seen not felt; this one hit close to home. Because of this, the PSIC claims team took a more personal approach to customer care. Some even left the comfy confines of the Northern California offices and went on site to meet with individuals who needed to file a claim. They spent hours with individuals who just wanted an ear and some reassurance that everything will end up OK. Customers wanted to tell their stories and our claims department was there to listen.

All hands have been on deck to provide support and assistance to policyholders. Claims Adjuster Chelsy Bell has been working around the clock on all of the total loss files. Claims Manager Shannon Tentnowski and Claims Representative Carolina Gamboa were in the field early on meeting with our policyholders, hearing their stories, and getting their claims queued up. Chad Jocson and Eric Heldt, two of PSIC’s hard-working field adjusters, have been dedicating themselves to home site visits in an effort to be present for those who have had any level of home damage as a result of these fires. They have been visiting houses every day since the roads opened and vehicle access was permitted. Together, the two of them met with every one of our insured and inspected every policyholder’s residence inside of two weeks! The team work and time these men and women have put into helping fire victims pick up the pieces has been nothing short of admirable.

Above are merely a few notable examples of the level of care that the PSIC claims department has shown as a result of this California tragedy. We are making a difference. The claims team has been quick to verify damages and issue checks. One minute, a client has lost everything. The next minute, they have their insurance payout and hope for the future. This has been an opportunity for our claims team to have a more personal connection to customers, to show a philanthropic side rarely seen in this industry. The ability to console and instill hope in a customer has been among the most rewarding aspects of this often thankless job. There was no sitting behind a computer in this scenario. This was a hands-on situation that required human-to-human contact and our customers continue to show their gratitude for the incredible efforts of our claims department. A job very well done! 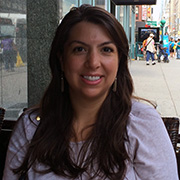 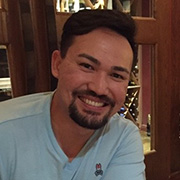 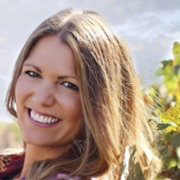